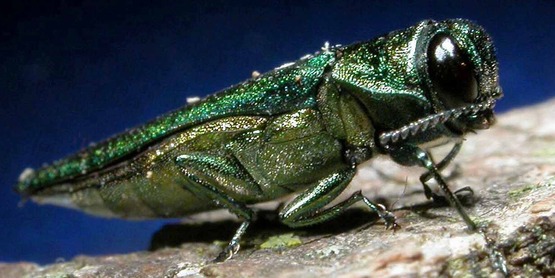 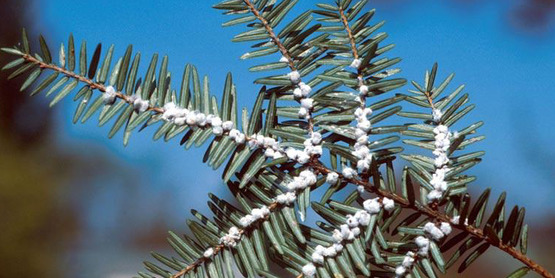 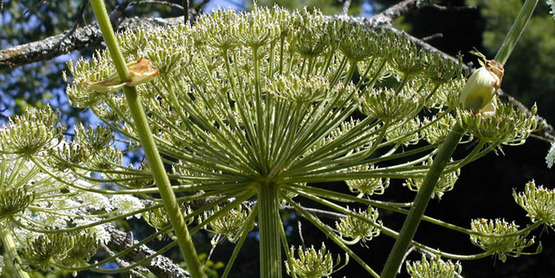 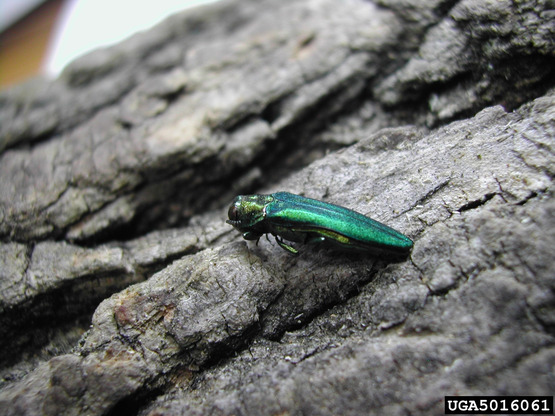 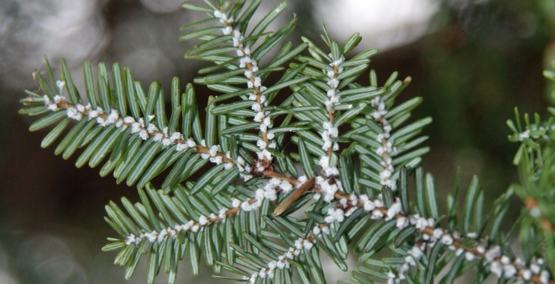 Emerald ash borer and Hemlock Woolly Adelgid are infesting and killing trees in Broome County. As the populations of these invasive insects grow, more and more trees will become infested and die.

EAB is an invasive wood boring beetle from to Asia that infests and kills all native species of ash trees in the United States.  EAB was first detected in Broome County in 2014, and it has now spread across the southern portion of Broome County.  Dead, infested ash trees have been found in the towns of Conklin, Kirkwood, Maine, Vestal, and Union, and in the City of Binghamton.  EAB will eventually kill nearly all unprotected ash trees in the County.  The links below provide information on identifying ash trees and EAB infestations, as well as options for protecting trees with insecticides.

HWA is a tiny, aphid-like insect that damages and kills our native eastern hemlock trees by sucking out moisture and nutrients while it feeds.  HWA was detected in Broome County in 2010.  It has been found in numerous locations in Broome County from the Pennsylvania State line to the Town of Triangle.  Protective insecticides are available for treating hemlock trees, and researchers are working on promising biological controls.  The links below provide detailed information on  HWA, including options for treating trees with insecticides. 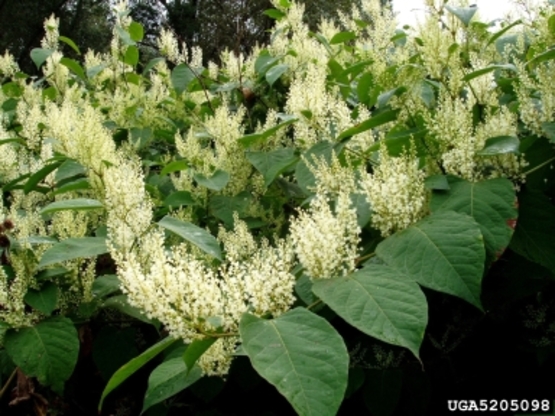 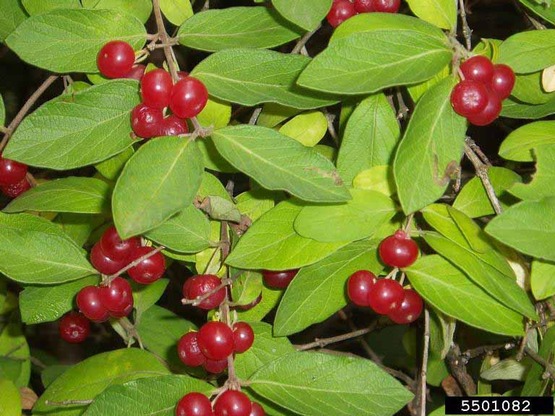 Many species of non-native invasive plants have become established in Broome County.  Identifying and controlling these plants can be very challenging.   Contact us for help with identification and for management guidance.  Below are some helpful links. 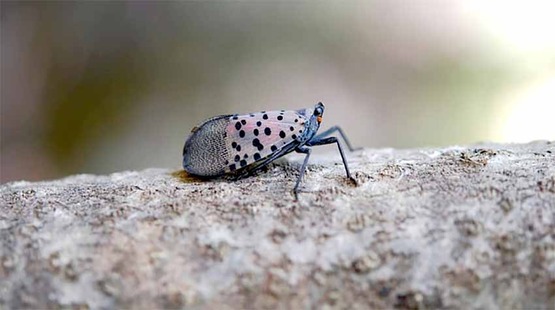 Spotted lanternfly was discovered in Pennsylvania in 2014 has now been detected in New York State. This invasive insect from Asia feeds on over 70 species of plants and poses a significant threat to trees and agricultural crops like grapes, hops and apples. Visit the  spotted lanternfly web page to learn more. 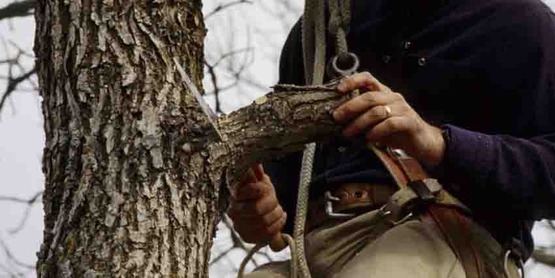 Arborists and other tree care professionals can provide valuable advice and suggest treatment options for ash or hemlock trees that have become infested with invasive insects. Check out the NYS Department of Environmental Conservation's information on How to Select an Arborist or Tree Service

Beware of this plant! 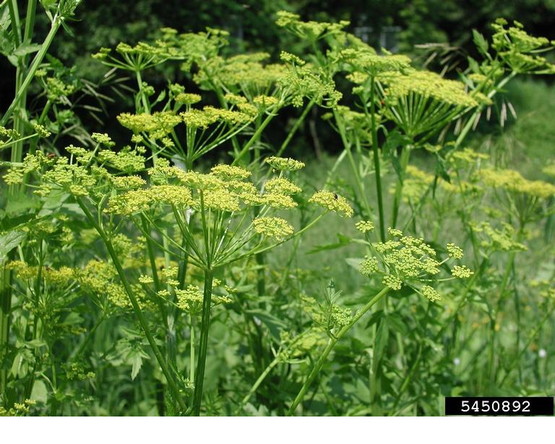 Beware, this plant can cause serious burns. Wild Parsnip blooms from late May through early July, and can be found throughout New York including here in Broome County. The sap from this plant combined with exposure to sunlight can cause burns, blisters and purple or brown scars that can last for months. To learn how to identify this plant and options for controlling it click here. 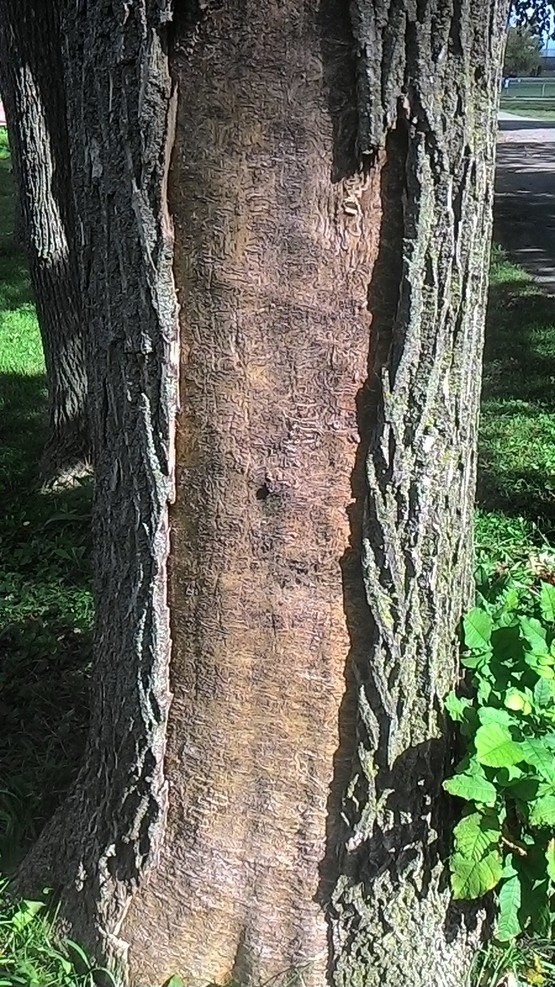